Places to stay on Mathraki Island

Four places each with a sea view

Staying on the Island of Mathraki

There is a small range of attractive accommodations within a few hundred metres of the Port (see map below). In the tiny six weeks high season from July 15th to August 31st its best to book ahead, outside of the this period you will have no difficulty.

The Hotel of Tassos Kasimis

Enquiries about Holiday Accommodation should be made direct to the owners using the contact information given.

Just at the start of the beach road that runs down the south east side from the Port you will find the smartly presented white self catering Hotel that is owned by Tasos Kasimis.

The hotel has 2 two-bedroom room suites and 6 twin bedded studios – all with sea view balcony, shower room and kitchenette with fridge table and mini stove.

Argyros Beachside Houses are located at the start of the long beach road running down the south east side from the port, just beyond the white Hotel of Tasos Kasimis.

The three beachside houses are owned by the Argyros brothers. Christos Argyros has for many years let out  attractive rooms and small suites which have a sea view terrace. A little further along, Angelo his brother has also just started to offer rooms.

At the far South end of the beach road you will find the “Corfu Paradise Mathraki” – John and George Argyros have transformed this beachside Taverna to provide well appointed en suite rooms and family suites, all in one environment. 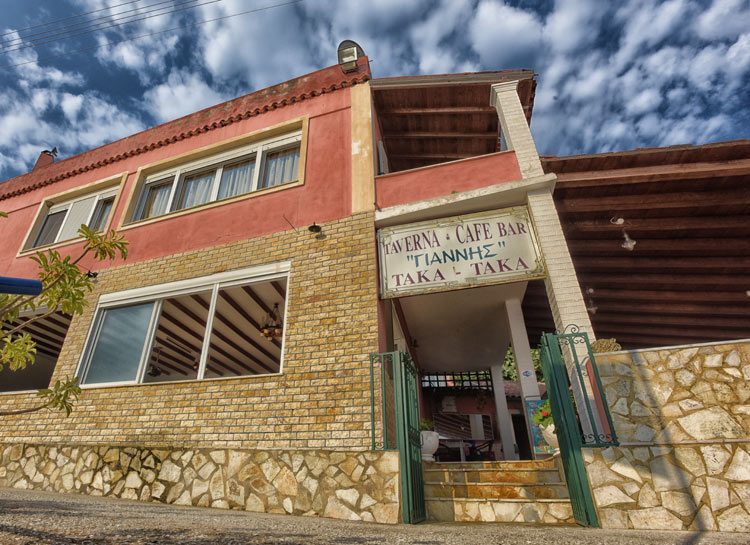 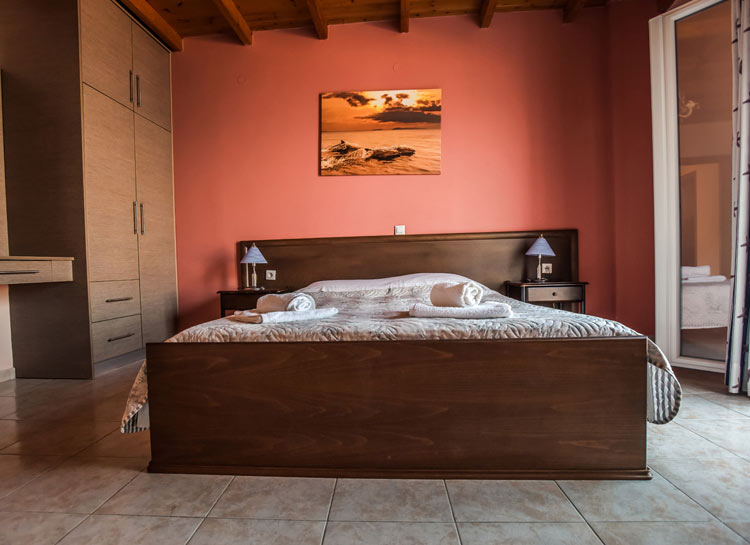 Located North West of the Port, about half way up the hill road towards Kato Mathraki, you will find the beautiful gardened house that belongs to Tasos Geiss.

He offers accommodation that consists of two en suite double rooms which have a shared kitchen and living area. There is also a balcony with great views out to sea.

Mathraki.Net aims to encourage more visitors to experience the simple, refreshing delights that this unspoilt Greek Island has to offer. For more information about Mathraki.net click on the link below.

Visit the Mathraki Facebook page to view recent posts and contribute with your own comments if appropriate.

Useful contact list of people and organisations that can provide services and information that could be helpful.

Learn more about buying and letting property on Mathraki and if you want register your interest without obiligation.